Picking a favorite anything always seems an impossible task, there are simply too many variables in life. Trying to pick a favorite recipe from Dorie Greenspan’s Around my French Table is equally impossible. My answer would depend on the season, on the weather, on the occasion, on my mood… 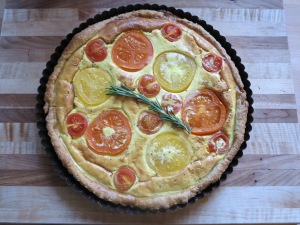 Yesterday was my 4 year anniversary, both as a blogger and as a member of French Fridays with Dorie. I joined the group a little late and my very first post was for Cardamom Rice Pilaf on May 28th, 2011. During the past 4 years I mostly caught up with the recipes which I missed before joining and am finishing up this little adventure with all but 2 checked off. Which two? Olive Fougasse (because I still do not own a standing mixer and am too lazy to do it by hand) and Almond-Orange Tuiles (because I attempted tuiles once in my life using Martha Stewart’s recipe, and once was enough). 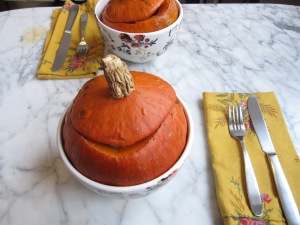 1. Gerard’s Mustard Tart – because it reminds me of time spent studying in France, because Dorie has taught me not fear pastry dough like I used to, because I love mustard, because it is elegant simplicity on a plate 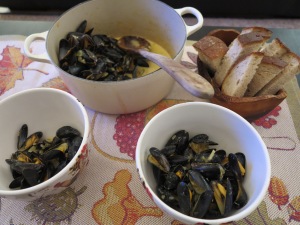 2. Curried Mussels – because it has the perfect balance of creamy, spicy goodness, because I still can’t stop raving about how good these were, because I never would have discovered this recipe if it wasn’t for this group

3. Pumpkin Stuffed with Everything Good – because it looks harder to make than it is, because it’s served during my favorite season, because it tastes like comfort food

4. Coeur a la Creme – because anyone whose favorite part of the carrot cake is the cream cheese frosting will not need another reason:-) 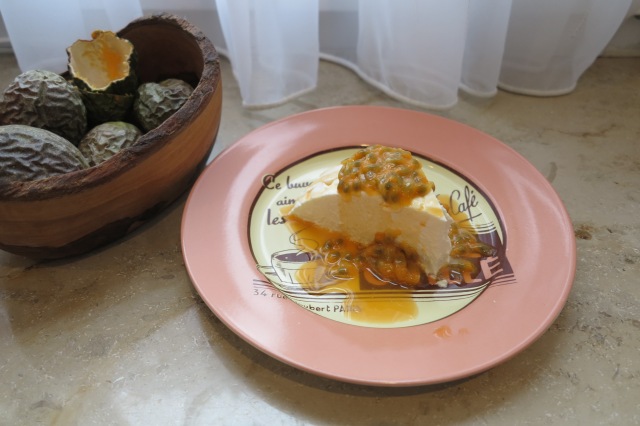 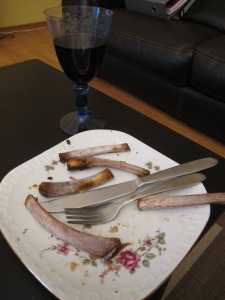 5. and finally, Cola and Jam Spareribs – because my husband has been an awfully good sport over the past 4 years, who has (mostly) learned to wait patiently while his food is having its close up, and so one of his favorites should make the list too

This entry was posted in favorite recipes, french fridays with dorie and tagged Around my French Table. Bookmark the permalink.